Every sports team you see on television on a sports ground has a uniform. The thought of the uniform for sports had started in the mid-19th century. Not only the players of the team wear a uniform, coaches and support staff also wear the same apparel.

The sports uniform has become so popular that even fans are seen wearing the uniform of their favorite team. A sportsperson knows the value attached to a team uniform. It is ideal to find a custom product manufacturing company to make custom beanies, uniforms, shoes, and many other products. Below, I’m going to share some reasons why team uniform is an essential component for every sport all over the world.

Most of the game is played in a team like a cricket, football, baseball, basketball, and many others. These games require team spirit for playing well and win the match. When every team players wear the same jersey, cap, custom slides, it instills unity among the team and also enhances their confidence. Custom team uniforms encourage team unity and also keeps the players motivate to perform better on the field. And it also instigates a feeling of belongingness of the same country, city, or institution.

Team uniform is also used to discover teammates and for distinguishing the competing team during the game. Today, sports jersey carries the name of the player on the back that also helps to identify the players by their name. Also, the different uniform of the competing teams allows the player to strategize their game in a better way because they know where their teammates and rivals are. And it also allows their fans to keep track of their performance. 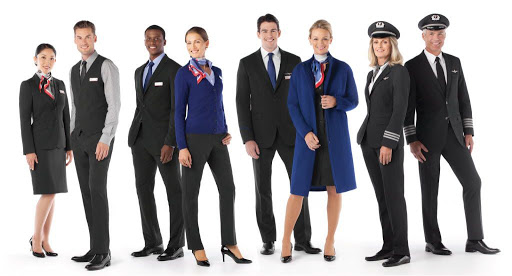 Each member of the sports team, from field players to the coaches and support staff plays their role n the success of the team. So, wearing a custom basketball uniforms, cricket uniforms and others promotes a sense of equality that is important to the team’s victory. When all members of the team wear the uniform, they shed their separate identities and also transform into one single unit. And they play, win. or lose as a team, not as individuals. 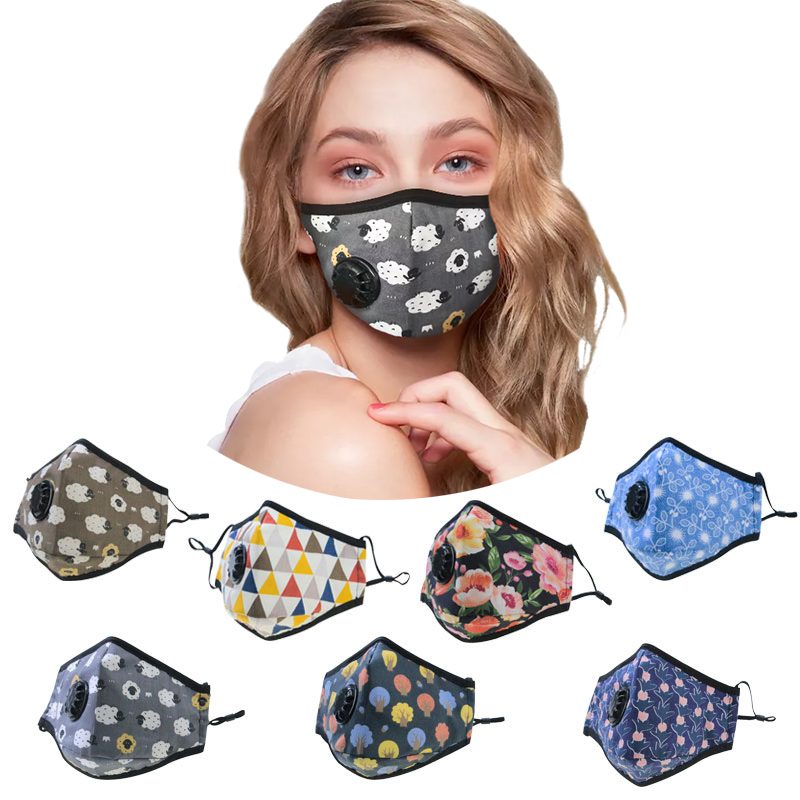 These are some effective reasons that make custom uniforms are must for the sports team. You can find one of the best manufacturing companies to make custom snapbacks, t-shirt, uniform, face masks, beanies, and many other products that you want to customize.

× Chat with us on WhatsApp!